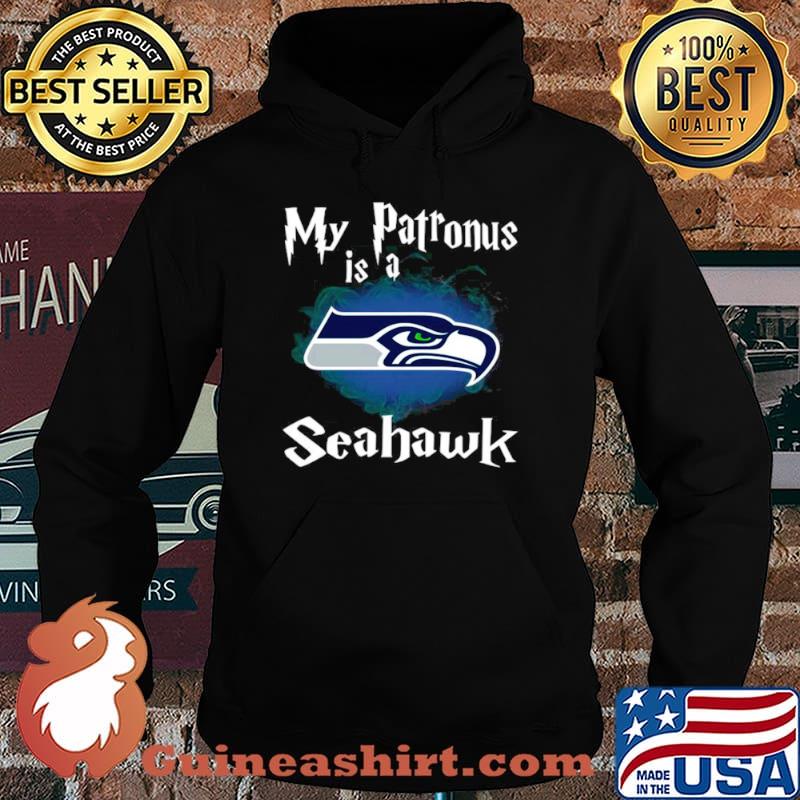 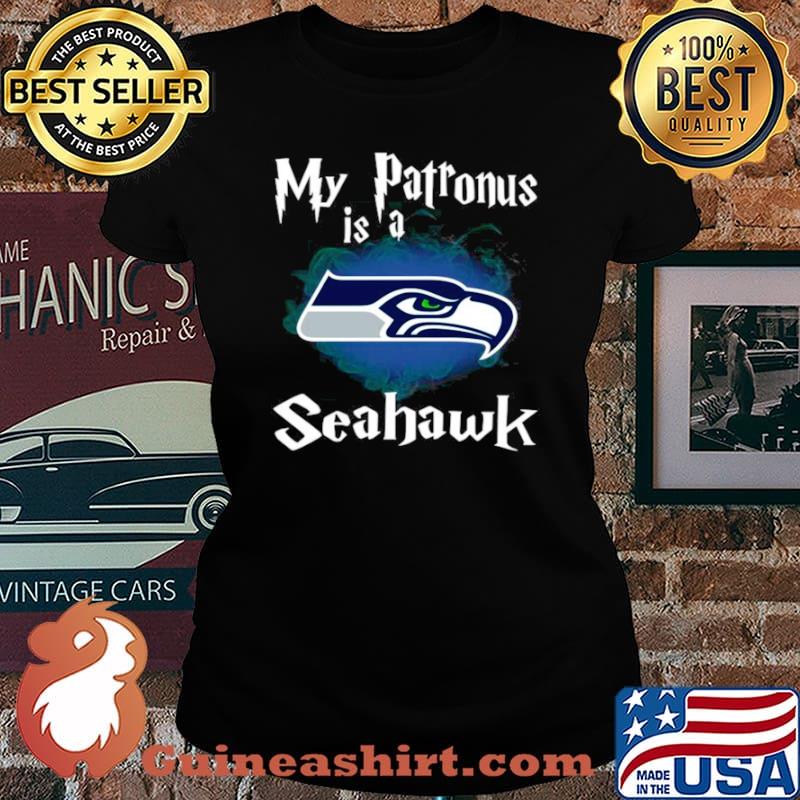 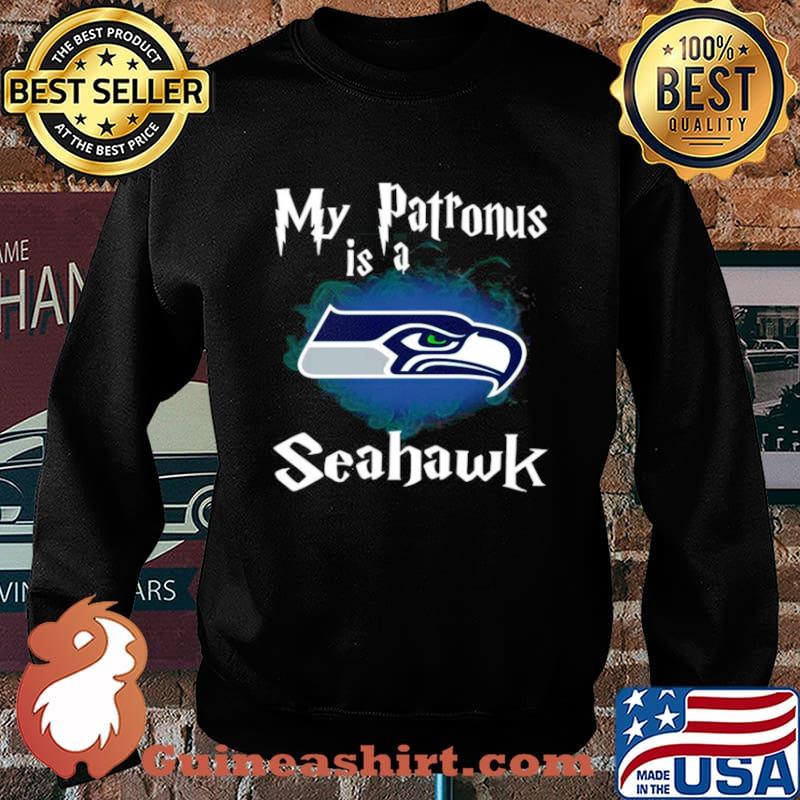 Seattle Seahawks My Patronus Is A Seahawks shirt

James Brown made quite a splash toasting Nixon’s presidency with a performance of his civil rights anthem “Say It Loud—I’m Black and I’m Proud.” The Godfather of Soul took the Seattle Seahawks My Patronus Is A Seahawks shirt but I will buy this shirt and I will love this National Guard Armory stage alongside Tony Bennett and Connie Francis while Nixon was nowhere to be seen. The Secret Service had opted to hold Nixon in New York after a Brown concert held at the Armory three months prior had ended with smashed windows.

No one in attendance seemed to particularly miss him, though. “Every time the Seattle Seahawks My Patronus Is A Seahawks shirt but I will buy this shirt and I will love this little dynamo commanded, ‘Say It Loud,’ a little, black cheering section to the left of stage center in the $100 seats jumped to its feet to answer back, ‘I’m black and I’m proud,’” Jet magazine wrote of Brown’s set. “Pretty soon, even a few whites in the overwhelmingly white audience found themselves caught up in the unique Brown brand of musical hysteria, and they, too, were saying they were black and they were proud.”