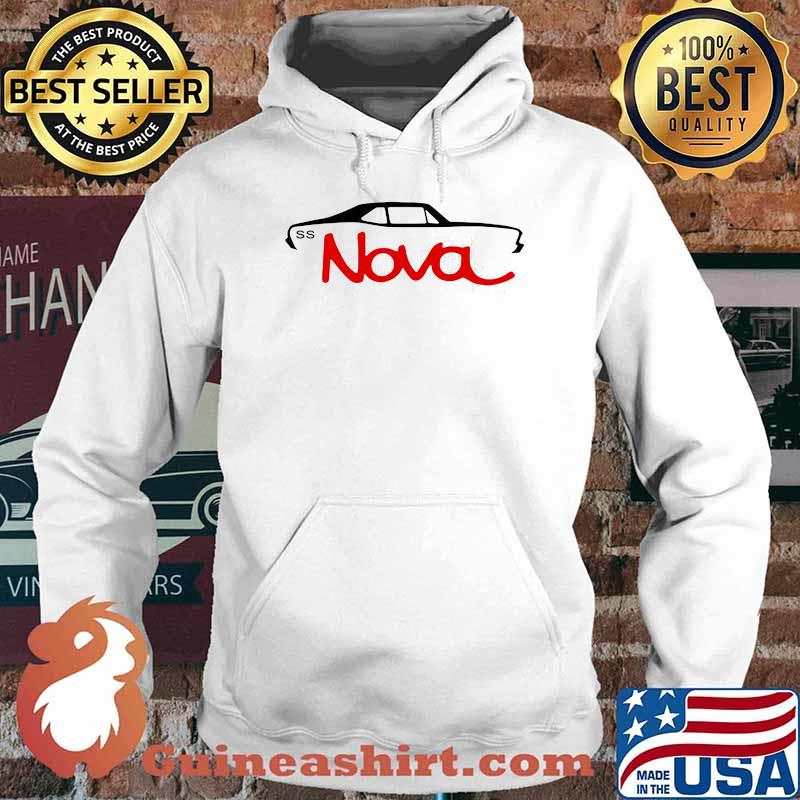 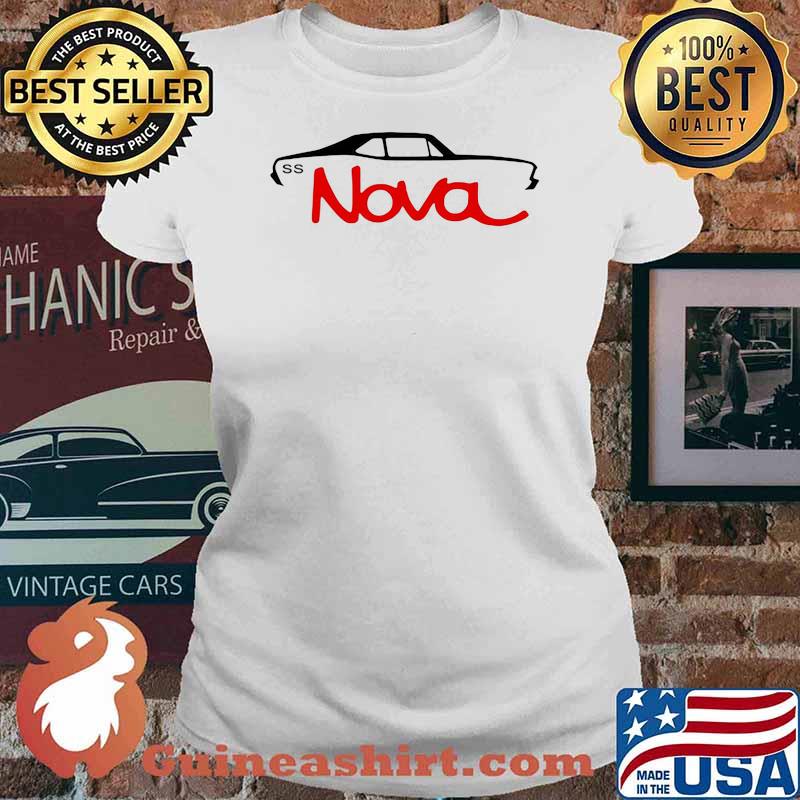 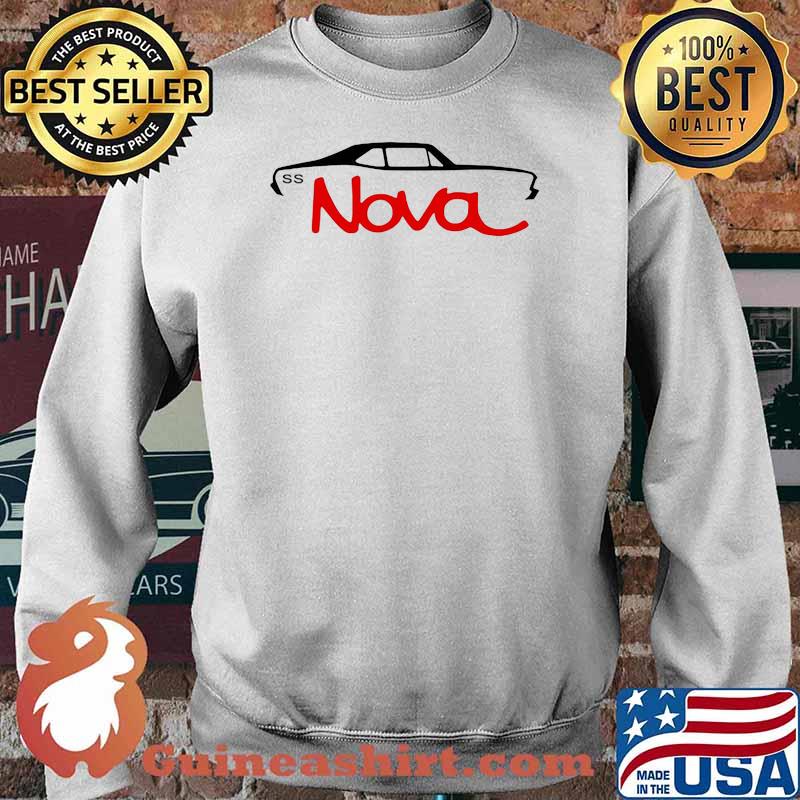 With “Intermediaries,” Donovan picks up on that discovery and pares it back a bit. “I don’t know that any of these things are radically different” from what came before, Donovan told me of the Chevy Nova Ss Car Shirt and I love this new show. After that exhibition in Denver, which went as far back as to “a piece I did in college,” Donovan found herself mulling what, exactly, it was that she was trying to do with her work. And where did that line of inquiry lead? “I think for me, I wanted to get back to the basics,” she says.

Tara Donovan, Stacked Grid, 2020 What that meant, in part, was zeroing in on the Chevy Nova Ss Car Shirt and I love this grid and how she could manipulate it to create forms that seemed to defy the limits of geometry. A fine example can be found in the aptly titled Stacked Grid, 2020, a 9-by-9-by-13-foot mass that, in the room, made me think of a shuddering cloud of pixels. (This is very much a show that should be seen in person.) The material, PETG—a thin, clear plastic commonly used in water bottles—“is constructed in a three-inch-by-three-inch grid that is layered and stacked,” Donovan explains, “and because it has a flexibility to it, it creates this almost labyrinth of a place.” Between the intricate arrangement of its pieces and its rather nebulous full form, Stacked Grid might remind one of a Mondrian like Composition No. 6, a composition that, depending on where you’re looking, vacillates between the straight and the soft, the rigorous and the organic. And then there are the “fugitive colors,” as Donovan calls them, created by the interaction of the material with the light—fleeting purples, pinks, and blues that don’t readily appear when a piece of PETG is examined in isolation.